A lonely baker has his life (and business) reinvigorated when he hires an elderly woman with an uncanny culinary skill and a mysterious communion with nature, in this graceful, quietly moving drama from Japan’s Naomi Kawase (The Mourning Forest, Still the Water). 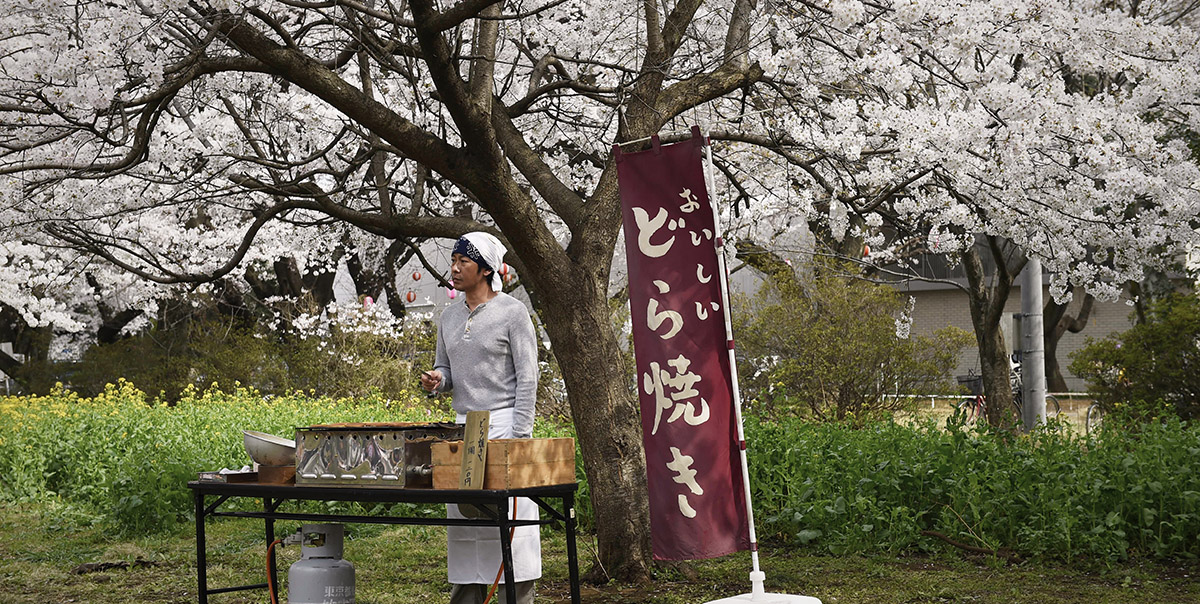 Adapted from the novel by Durian Sukegawa, the new film by Naomi Kawase (who last appeared at the Festival in 2014 with Still the Water) is a graceful ode to the invisible essences of existence — to the beauty and joy we can discover once we learn to listen to nature and feel the life that is coursing through and all around us.

"An" is a delicious red bean paste, the sweet heart of the dorayaki pancakes that Sentaro (Masatoshi Nagase) sells from his little bakery to a small but loyal clientele. Absorbed in sad memories and distant thoughts, Sentaro cooks with skill but without enthusiasm. When seventy-six-year-old Tokue (Kirin Kiki) responds to his ad for an assistant and cheerfully offers to work for a ridiculously low wage, Sentaro is skeptical about the eccentric old lady's ability to endure the long hours. But when she shows up early one morning and reveals to him the secret to the perfect an — listening to the stories of wind, sun and rain that the beans have to tell — Sentaro agrees to take her on, trusting her strange ability to connect with nature. With Tokue's new home-cooked an recipe, Sentaro's business begins to flourish — but along with her smiles and culinary skill, Tokue is afflicted with an illness that, once revealed, drives her into isolation once again.

Using cookery to explore her perennial theme of communion with nature, in An Kawase also poignantly addresses the discrimination that condemns many like Tokue to live their lives segregated from the rest of society. Beautifully shot and quietly moving, An is a humble masterpiece from a singularly accomplished filmmaker.