This disarmingly candid, insightful and ultimately very touching conversation between Taiwanese auteur Tsai Ming-liang and his muse Lee Kang-sheng illuminates one of the great actor-director collaborations in cinema history. 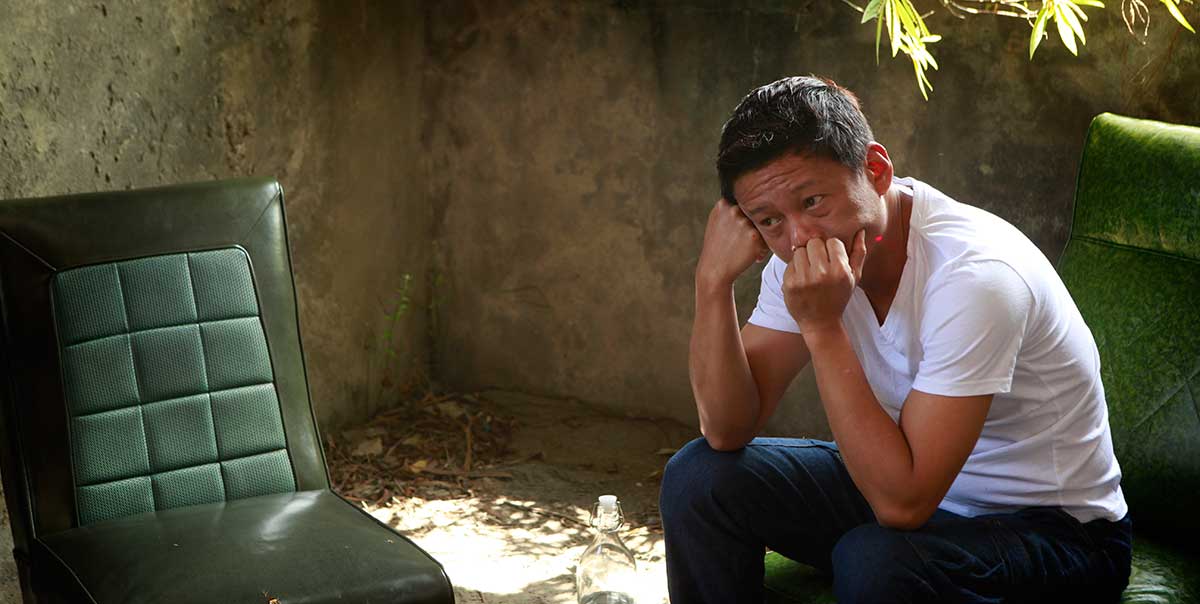 The shared filmography of Taiwanese director Tsai Ming-liang and actor Lee Kang-sheng represents one of the great collaborations in cinema history, a body of work on par with that of Scorsese and De Niro, Fassbinder and Schygulla, or Bergman and Ullmann. From his 1992 debut Rebels of the Neon God to his recent masterpiece Stray Dogs, Tsai has not made a single feature without Lee — and he has no plans to. An extremely personal film from this most personal of filmmakers, Afternoon traverses the breadth and depth of the two friends' creative relationship over the course of a single wide-ranging conversation.

Throughout Afternoon, the camera remains fixed on the same perfectly composed image of Tsai and Lee seated in a vast room, a large window behind each of them, abundant foliage creeping in. Though only fifty-seven, Tsai speaks of his growing suspicion that he may be dying. He claims that he's lost interest in his romantic life and that if anything keeps him working behind the camera, it's his inexhaustible fascination with filming Lee, the one person he cannot bear to do without. Lee, for his part, is more reticent and far less melancholic. He describes himself as a man of few desires, though he still marvels at the ways that working with Tsai have transformed his life utterly.

Candid, informative, and ultimately very touching, Afternoon offers viewers countless insights into the nature and complexity of artistic alliance. This is a very special, openhearted film, a gift to cinephiles — and to anyone who just loves a good conversation.