Academy Award winner Kate Winslet, Liam Hemsworth, and Judy Davis star in this adaptation of the bestselling novel by Rosalie Ham, about a dressmaker who returns to her tiny Australian hometown from the chic fashion houses of Paris to put her past to rest — and revolutionize the local women’s couture while she’s at it. 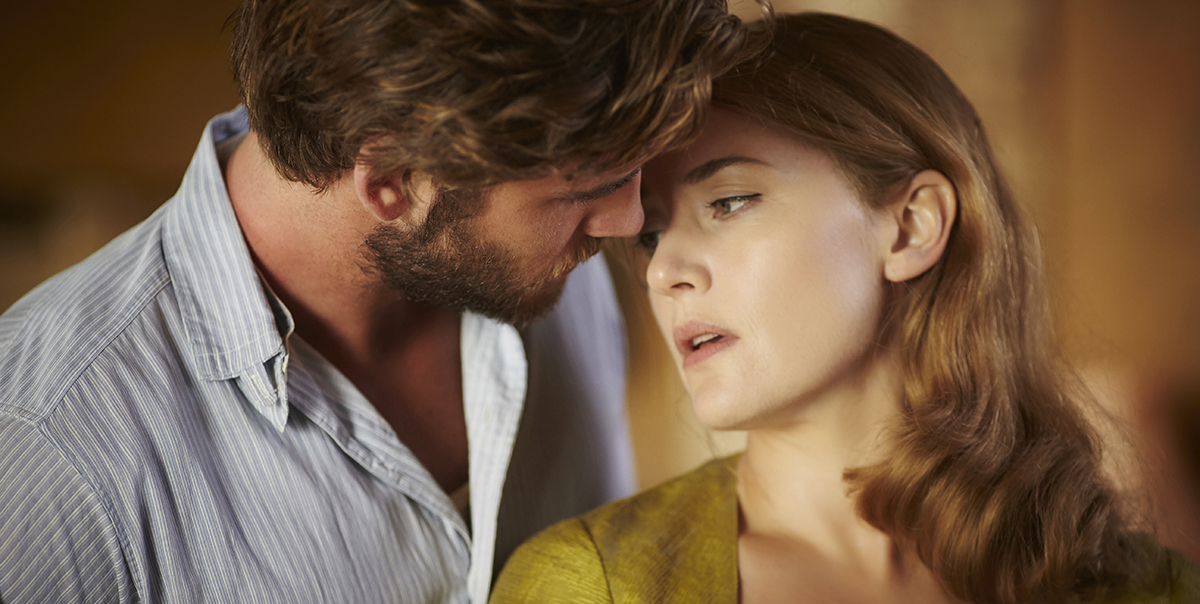 This wickedly comic drama stars the majestic Kate Winslet as a worldly dressmaker returning to the Australian backwater that exiled her. Seamlessly combining elements from films as varied as Dogville, Unforgiven, and Lasse Hallström's Chocolat, The Dressmaker is a sumptuous, saucy, and scandalous tale of love and vengeance in the mid-1950s. It also has the most fabulous gowns this side of the red carpet.

Tilly Dunnage (Winslet) arrives in the small town of Dungatar like a gunslinger: broad-brimmed hat on her head, sleek pumps on her feet, trusty Singer sewing machine at her side. Driven away when she was just ten for supposedly committing a heinous crime, resilient Tilly found her way to Paris, where she trained under legendary designer Madeleine Vionnet. She has come back to look after her ailing mother, Molly (Judy Davis), but, with her beguiling, form-fitting dresses, she's soon turning heads at the town football game — most notably the one atop the broad shoulders of star player Teddy McSwiney (Liam Hemsworth).

When Tilly is hired to design and custom-make haute couture for the more rebellious local ladies, a battle line is drawn: on one side, those who luxuriate in Tilly's progressive style, and, on the other side, Dungatar's conservative busybody contingent. As tension between these camps escalates, Tilly's shadowy past becomes her enemies' most potent weapon — but this fearsome fashionista has resolved to never let Dungatar get the best of her again.