A pair of married white-collar swindlers run afoul of their latest victims, in this suspenseful crime drama from celebrated Filipino director Erik Matti. 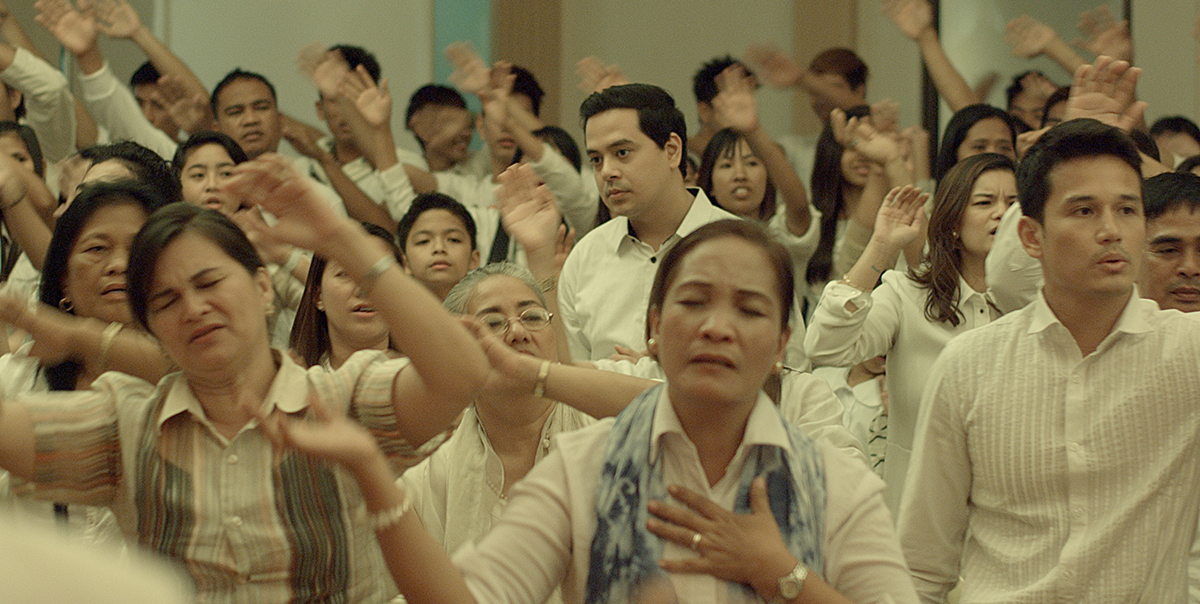 One of the most assured directors to emerge from the Philippines in the last two decades, Erik Matti has consistently used genre devices to address complex social issues. Prosti was a perceptive look at the sex trade, and On the Job was a fine study of police corruption. His latest, the crime thriller Honor Thy Father, examines fundamentalist Christianity and white-collar crime in the Philippines.

After years of financial struggle, Kaye (Meryll Soriano) and Edgar (John Lloyd Cruz) are finally on a roll. Kaye has made millions promoting her father's investment scheme to her friends and fellow Pentecostal parishioners at the Church of Yeshua. But their world unravels instantaneously one day when Edgar swings by his father-in-law's house to find the place ransacked and the old man gone. It doesn't take long for Kaye's friends to turn on the couple, who go to the fiery bishop for help. But he's not exactly generous, preoccupied as he is with raising money for a new temple (and with the promise of extravagant kickbacks). The parishioners continue to demand their money back, and Kaye and Edgar start receiving death threats. When the tension erupts in violence, Edgar decides to seek the aid of his criminally inclined family.

Honor Thy Father is many things: a suspenseful story of betrayal and retribution, a drama about familial reconciliation, and a commentary on the tenuous nature of newfound wealth. Holding everything together are Matti's fluid, skilled direction and the tightly wound performance by Cruz, whose Edgar — disgusted by the greed and hypocrisy he encounters — seems always on the verge of exploding.