An intimate documentary portrait of legendary British horse-racing jockey A.P. McCoy, who risks life and limb in his determination to place his winning record out of reach of future challengers before he retires. 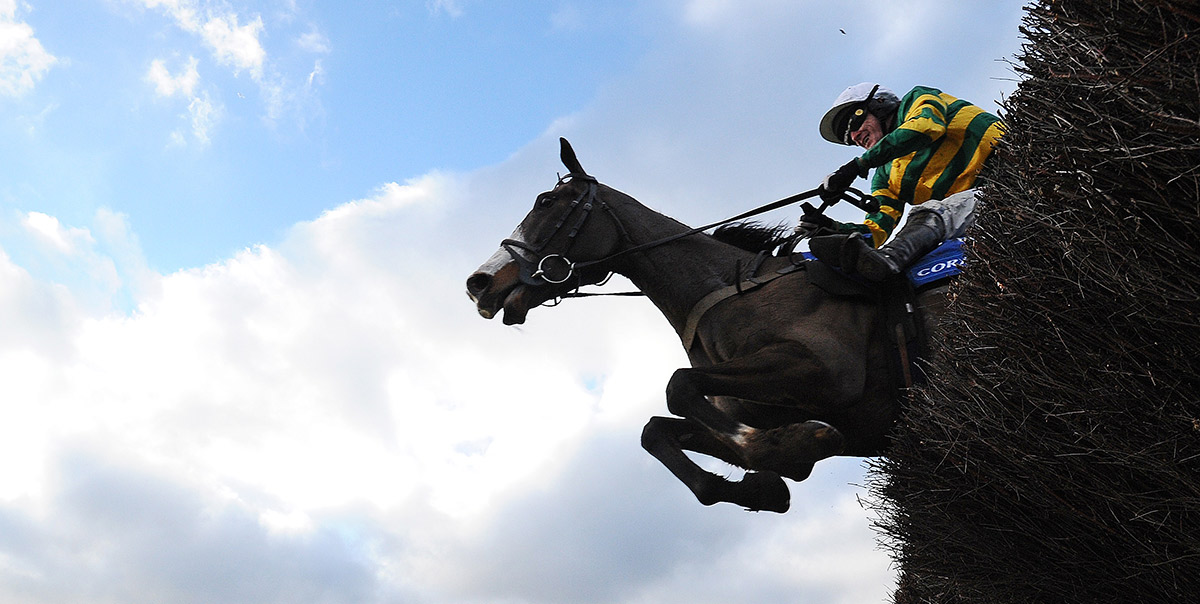 A.P. McCoy is a man addicted to winning. In over twenty years as a horse-racing jockey, he achieved a legendary status in the United Kingdom, tallying up more than 4,000 wins despite being taller (at 5'10") than most of his peers. In this gripping documentary, McCoy nears the age of forty and confronts a fate that unnerves him more than any injury: the pressure to retire.

McCoy is a complicated figure whose drive for greatness comes with risks and sacrifices. Having been crowned Champion Jockey nineteen consecutive times, he's dead-set on making it twenty. Director Anthony Wonke follows him on his tireless journey from race to race — sometimes several in a day — as he tries to push his record out of reach for future challengers. But while he approaches every race with the fear of losing, his wife Chanelle is more worried about bodily harm. Over the course of McCoy's career, races have gotten faster, making jumps more perilous and accidents more life-threatening. Chanelle wants to ensure her husband's future as a father to their two young children, and the tension between the couple escalates as McCoy nears a decision about his future.

It's rare for an athlete of McCoy's accomplishments to give a documentary crew so much access. Cinematographers Thomas Elliott and Andrew Thompson make the most of it, capturing horse racing in all its beauty and intensity with new camera technology that brings us closer to the jockey's experience than was ever possible before. Again and again, we watch McCoy shrug off bad falls and keep racing. "Pain is temporary," he says. "Losing is permanent."