Academy Award winner Penélope Cruz stars in the new film from fearless Spanish director Julio Medem (Sex and Lucia, Chaotic Ana), about a woman recently diagnosed with cancer who forms an unexpected bond with a soccer scout (Luis Tosar) whose wife has been gravely injured in a car accident. 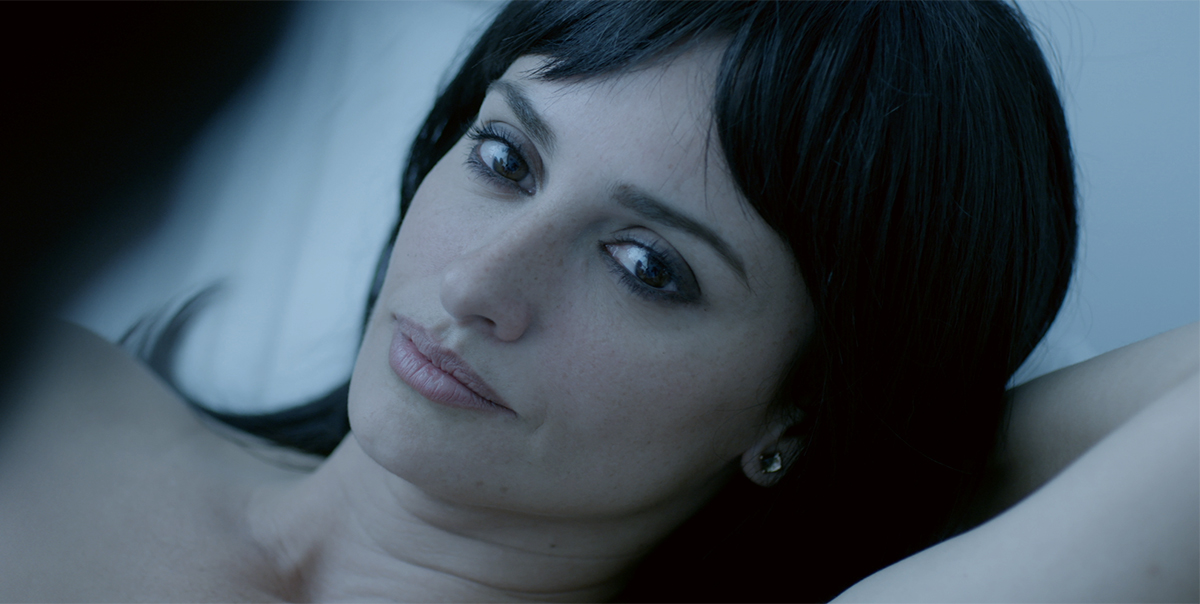 A wondrously imaginative melodrama about life, death, romance, and motherhood, the latest from Spain's Julio Medem stars Penélope Cruz as a woman whose grace and enormous capacity for love guide her through tragedies and miracles alike.

Her heart already bruised by her husband's decision to spend the summer away from Madrid with his young lover, Magda (Cruz) is informed that she has breast cancer. Her kindly doctor (Àlex Brendemühl, also appearing at the Festival in Truman) holds out hope for Magda's survival, but she'll need painful radiation treatments and a mastectomy. The very day Magda learns of her diagnosis, she attends her little boy's soccer game. It's there that she meets Arturo (Luis Tosar), a scout for the legendary Real Madrid soccer team. Arturo receives a phone call with terrible news: his wife and daughter have been in an accident. Arturo collapses, Magda rushes him to the hospital where his wife lays in coma. These twin catastrophes give birth to a very special bond between Magda and Arturo — one that will endure as the courses of their lives take further twists and turns.

Medem is a fearless director, as evinced in films like Sex and Lucia and Lovers of the Arctic Circle, and ma ma is a shining example of his willingness to embrace audacious storylines and heightened emotions in the pursuit of rapturous cinema. He has found a perfect ally in Cruz, who also serves as one of the film's producers. Having already displayed a facility for rendering resonant melodrama in her collaborations with Pedro Almodóvar (Volver, Broken Embraces), Cruz helps bring ma ma to life with her impeccable craft and wide-open heart.