A beautiful assassin (Shu Qi) is sent to kill the powerful lord who was once her betrothed, in this sumptuous martial-arts epic from Taiwanese master Hou Hsiao-hsien (Flight of the Red Balloon). 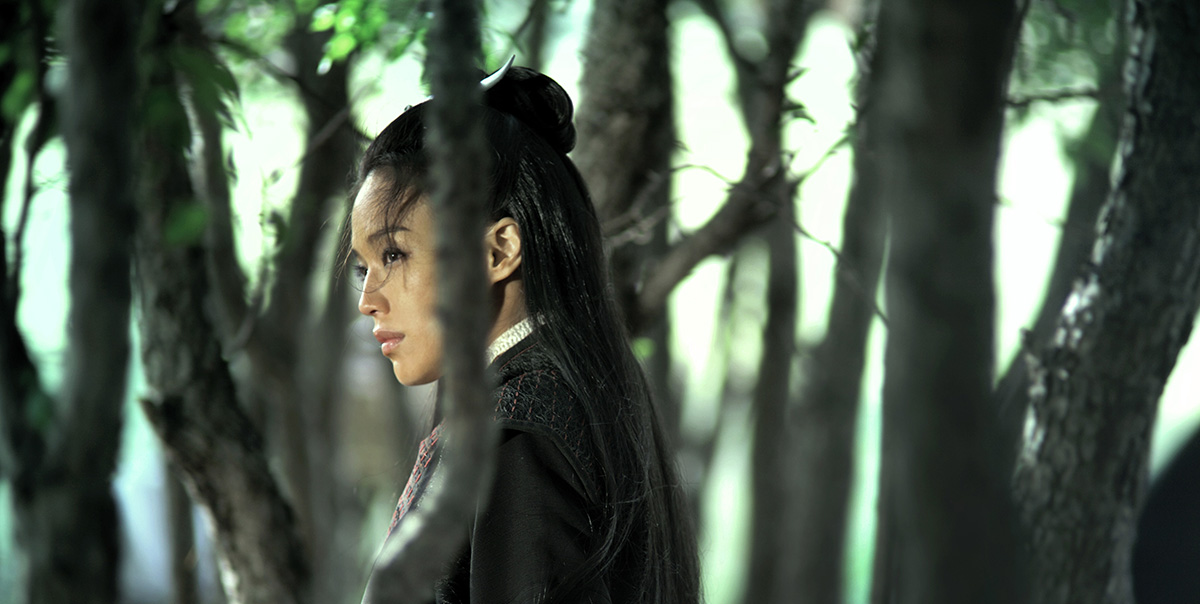 "Exquisite," "astonishing," and "masterful" are only some of the superlatives one could apply to The Assassin, a work so magnificently accomplished that it restores one's faith in the power of filmmaking. Years in the making, the film fuses two seemingly disparate realms — the rarefied and elegant cinematic world of Hou Hsiao-hsien, one of the greatest contemporary filmmakers, and the landscape of martial-arts movies (wuxia) — to awe-inspiring effect. Combining elements of classical Chinese literature and landscape painting with his own distinctive aesthetic sensibility, Hou has created an achingly gorgeous work of art that defies the boundaries of both genre and medium.

Set during the tail end of the Tang dynasty in the ninth century — a time when powerful local governors were challenging the authority of the central government — the film focuses on skilled assassin Yinniang (Hou's frequent collaborator Shu Qi, never more ethereally beautiful), whose lethal effectiveness has become compromised by her troubled conscience. That internal struggle becomes even more fraught when she is sent by her master to murder the governor of the independent province of Weibo, Lord Tian (Chang Chen), who was once Yinniang's betrothed. Clad in black, the assassin moves like a shadow through the halls of Tian's palace, navigating the intricate web of court intrigues even as she is haunted by phantom visions of what her life could have been had she married the proud lord.

The sumptuous photography of master cinematographer Mark Ping Bing Lee and the wonderfully subtle score by Lim Giong make The Assassin perhaps the most ravishingly beautiful film of Hou's entire oeuvre. Rapturously received at its Cannes debut, this is an epochal masterpiece from one of the true visionaries of world cinema.