By turns elegiac and celebratory, this documentary tribute to the late, great Canadian poet Al Purdy features readings, reminiscences and performances from some of the greatest names in Canadian letters and music. 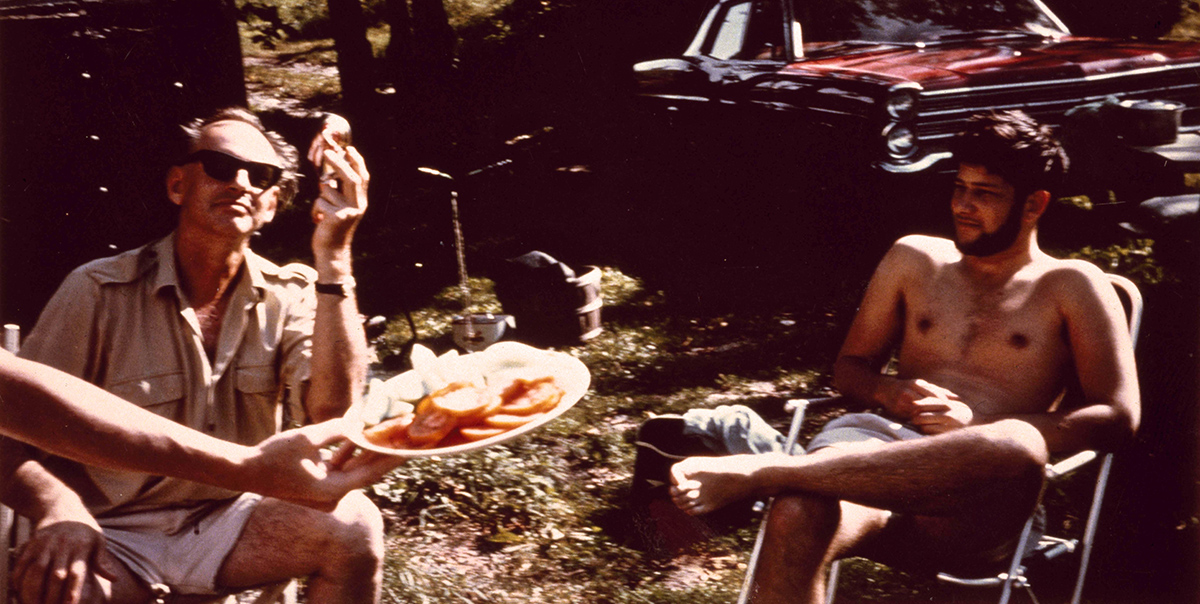 An icon of English Canadian letters, the late Al Purdy was equal parts rock star, raconteur, and rabble rouser — in other words, all poet. Coming to prominence in the 1960s alongside a crop of other extraordinary talents (including Irving Layton, Leonard Cohen, George Bowering, Alden Nowlan, Margaret Laurence, Margaret Atwood, and Michael Ondaatje), Purdy scorned the tired tales of rural life that had dominated Canadian literature and set out to create a different language, one that came from the contemporary Canadian experience.

Purdy's impact on Canadian culture has now been lovingly detailed in Brian D. Johnson's fine documentary Al Purdy Was Here, which artfully combines archival footage — including some of Purdy's priceless television appearances, where he played the eccentric contrarian with everyone from Adrienne Clarkson to William F. Buckley, Jr. — with readings and reminiscences from friends and colleagues, as well as performances from such musicians as Bruce Cockburn, Tanya Tagaq, and Sarah Harmer, who set Purdy's words to music.

What emerges is a far more complex portrait of Purdy than was suggested by his public persona as the boisterous lover of booze, brawls, and verse, immortalized in his best-known poem "At the Quinte Hotel." While Johnson does not skimp on anecdotes about Al's delightful debauches, the Purdy he presents is a diligent, hard-working writer, and one of the first in English Canada who was actually able to make a living off his work. Underlying the whole of Johnson's affectionate elegy, and investing it with a sense of urgency, is the realization that the fiercely proud cultural nationalism that Purdy embodied has not been seen in Canada for decades — and perhaps never will be again.