The new film from Argentine auteur Pablo Trapero (Crane World, White Elephant) recounts the astonishing true story of a seemingly normal middle-class family that trafficked in the kidnapping, ransoming and murder of the wealthy. 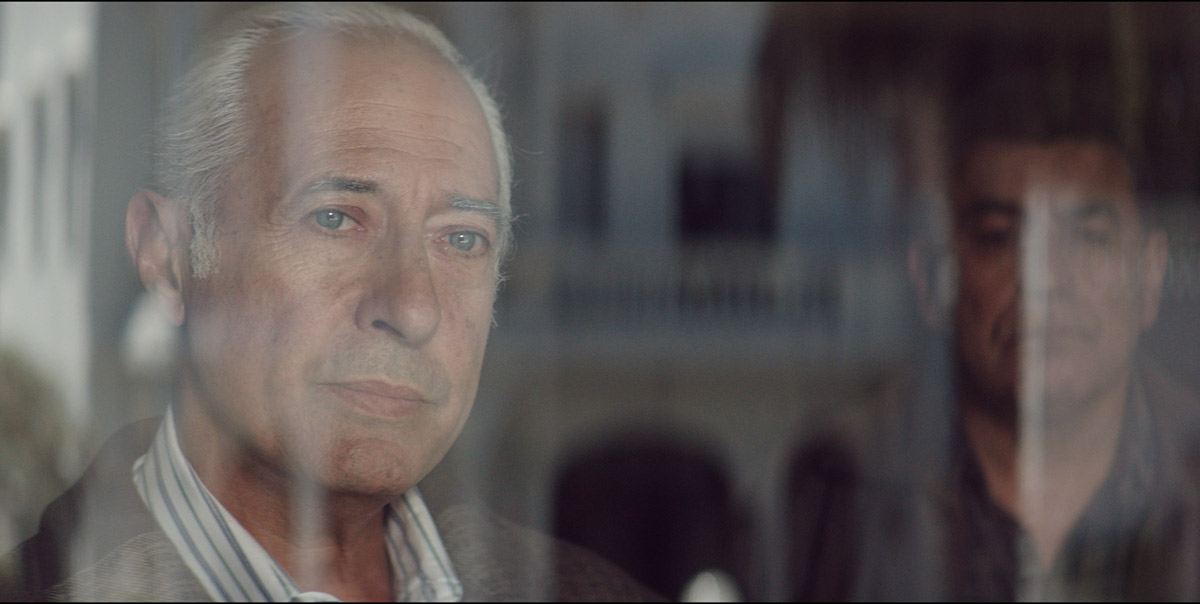 The disappeared — los desaparecidos — are words that carry special resonance in Argentina. Long associated with the crimes of the military junta of the 1970s, the term takes on a different, but no less chilling, meaning in the hands of filmmaker Pablo Trapero. Based on a true story that rocked Argentina, The Clan tells the almost unbelievable tale of the Clan Puccio, a seemingly normal middle-class family who kidnapped wealthy people off the street, held the victims for ransom, and, once paid, killed them.

On the surface the Puccios look like most other families. Steely-eyed patriarch Arquimedes (Guillermo Francella) presides over a household where his wife, sons, and daughters gather for evening meals and discuss their days. Alejandro (Peter Lanzani), the eldest son, is a famed rugby player on Argentina's national team, and the film turns on his relationship with his father. Arquimedes is coolly efficient, his "hits" meticulously planned, but he relies above all on his son's complicity. Alex shares in the ransom money; his mother and other siblings seem blissfully unaware, or they choose to ignore what is happening right under their noses.

Trapero details the ordinariness of the Puccios' domestic life while not sparing us the brutality of the kidnappings. But, as the times change, Arquimedes, a product of the dictatorship that led to the disappearances of political enemies, finds that those who once protected him can no longer do so. Family tensions increase, Alex begins to question things, and a long-lost son returns from Australia.

The Clan is a disturbing, impressive, and beautifully controlled film from a director whose work matures with each new project. Also driving it is the beloved Guillermo Francella's magnificent turn: a performance for the ages.