In this poignant period drama set in 1960s Argentina, a young woman struggling to raise her twin daughters alone after the tragic death of her husband accepts the courtship of a charming but mysterious older suitor. 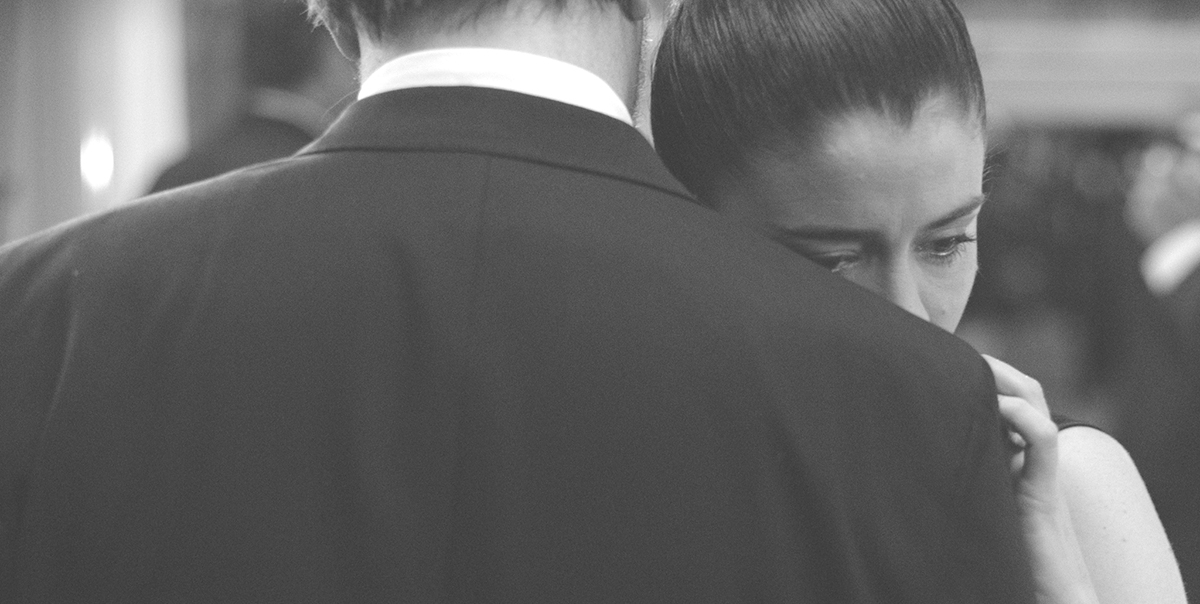 Incident Light is a poignant period piece about a new family born out of a tragedy. Ariel Rotter's impeccably constructed third film examines the dilemma of a single mother in the 1960s dealing with grief and struggling to move forward in the face of loss.

Luisa (Érica Rivas) is having trouble rebuilding her life after the deaths of her husband and brother in a car accident. The young and beautiful woman is now faced with the challenge of caring for her twin daughters Maria and Ana. While her mother (Susana Pampín) provides some relief, there is a general consensus that what the girls need most is a family.

When Luisa meets charming Ernesto (Marcelo Subiotto), she feels an immediate attraction to this eager suitor who proposes marriage to her very early on. His presence forces her to deal with her heartache, though it seems nothing can prevent the shadow of her dead husband from weighing heavily on her present. The urge to rebuild her family is so pressing that she does not take a moment to wonder if Ernesto might have some hidden intentions, or to reflect on his reasons for being so eager to make her his.

The film's prowling, resplendent black-and-white camerawork conducts an investigation of architectural interiors that parallels Rotter's investigation of his characters' motives. With its precise style and luminous images, Incident Light offers a glimpse into the secret inner workings of a family.