A densely layered montage that is both formally rigorous and emotionally raw, the feature debut by digital cinema incendiary Isiah Medina explodes with ideas about time, love, knowledge, poverty, and poetry. 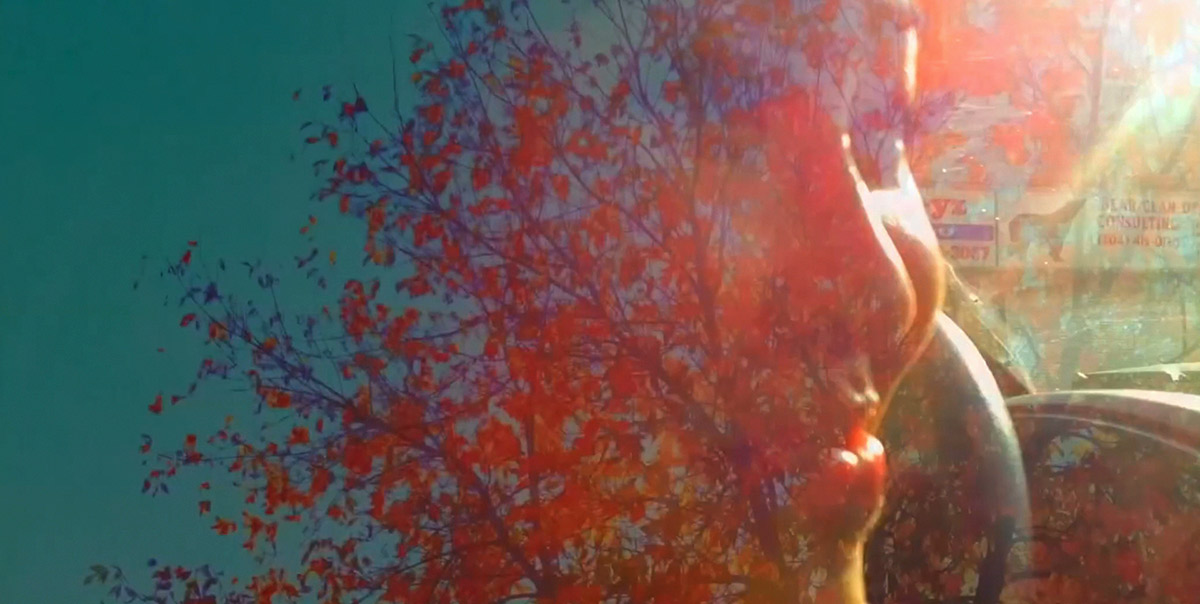 Playing as part of 88:88 preceded by May We Sleep Soundly

The first feature by Canadian experimental filmmaker Isiah Medina is an explosive digital diary dealing with ideas about time, love, philosophy, poverty, and poetry, all erupting within a densely layered montage that is as formally rigorous as it is emotionally raw. The film's title derives from the reset digital clock display that appears when power is restored to dwellings where it had been abruptly severed because of overdue electricity bills — a meaningless signature that Medina here resuscitates as a double-edged symbol that indicates how those who live in poverty also live in a state of suspended time.

A convulsive video collage of fragmented footage — of notes, sketches, reality, and re-enactments — shot on various formats (including the RED camera, mobile phones and 16mm), 88:88 depicts Medina and his friends trying to make sense of life's chaos and confusion in down-and-out Winnipeg. Equating a sudden power outage with a rapid editing cut, the film progresses by way of a mathematical pattern of construction/deconstruction/repetition, creating a poetic, disjunctive tempo that ambitiously mixes late Godard, hip-hop freestyling, and Greek and French philosophy. Converting the flashing 88:88 clock into an equation of love and infinity, Medina's film seeks to explore alternate ways of being in the world, resulting in one of the most unique representations of class and race in Canadian filmmaking and sounding the arrival of a fresh new voice.

88:88 is preceded by May We Sleep Soundly, internationally acclaimed Canadian auteur Denis Côté's first short film in nearly a decade. An unseen presence traverses a snowy landscape and enters a series of tony winter homes in which the slumbering occupants go eerily undisturbed, the phantasmal gaze lingering over their bodies with both tenderness and a touch of menace. If only the cats could speak….