A major hit at this year's Cannes, this epic, three-part contemporary fable by Portuguese auteur Miguel Gomes (Tabu) adopts the structure from "Arabian Nights" in order to explore Portugal's plunge into austerity. The first volume of this thrillingly inventive and wildly ambitious triptych includes appearances by cunning wasps, virgin mermaids, an exploding whale, erection-inducing potions, and a talking rooster. 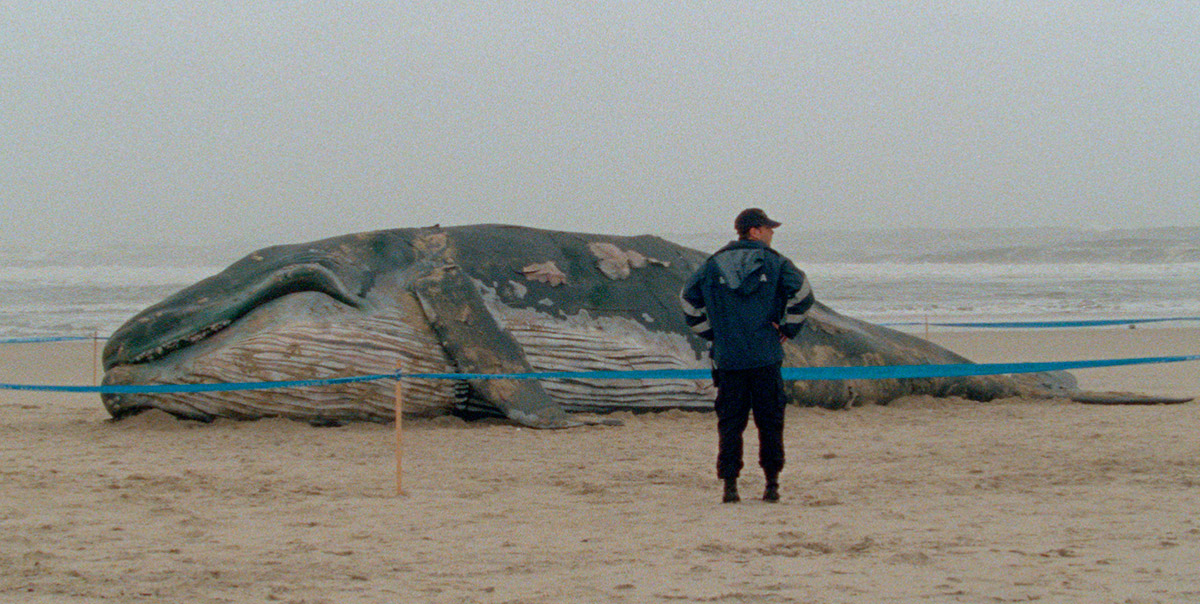 Arabian Nights: Volume 1, The Restless One

The follow-up to Gomes' previous Festival hit, the black-and-white fever dream Tabu, this majestic, mutating modern-day folk tale channels the director's outrage at his native Portugal's enduring economic crisis and imposed austerity measures into an exhilarating fresco of contemporary life. An attempt to find a "fictional form from facts," Arabian Nights is the result of a year's worth of researching, writing and shooting by Gomes and his team of researchers and journalists, who gleaned true stories of hardship from across Portugal and transformed them into fantastical delights and quixotic clarion calls.

When a cowardly filmmaker (played by Gomes himself ) abandons his daunting task to represent his country's misery, he is replaced by Scheherazade, whose tales of woe and wonder are gathered in three tragicomic volumes. The first, The Restless One, is a collection of tall tales that includes appearances by cunning wasps, island-dwelling virgins, technocrats with erection-inducing potions, a talking cockerel who runs for municipal election, and exploding whales.