The third and concluding volume of Portuguese auteur Miguel Gomes' Scheherazadean triptych brings this epic to a close with the sound of birdsong and the promise of the ineffable. 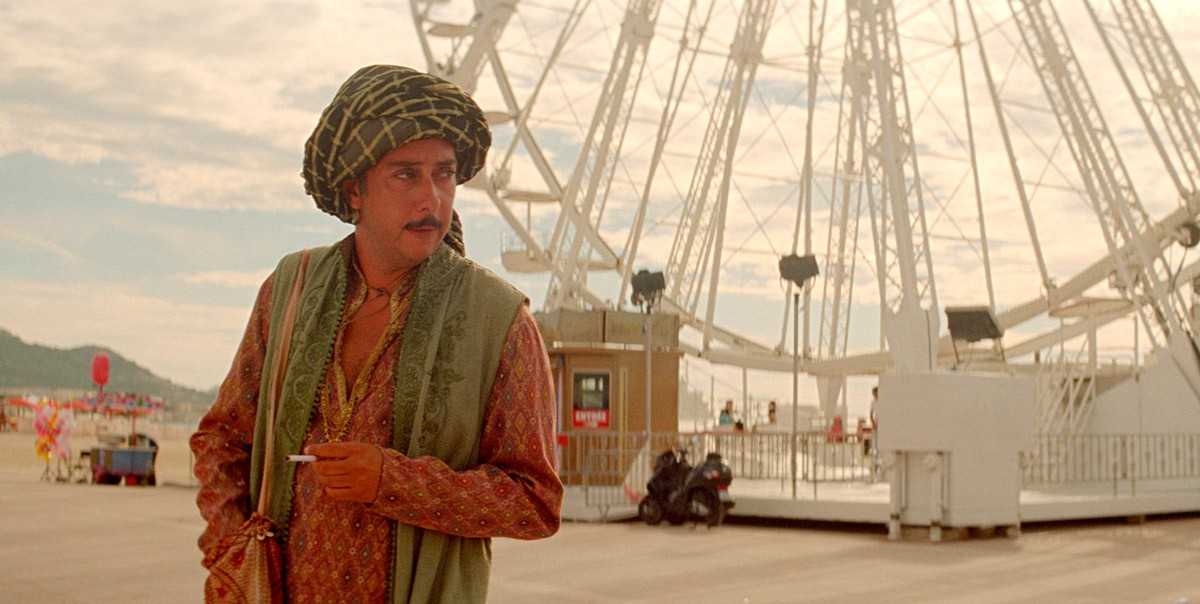 Arabian Nights: Volume 3, The Enchanted One

The concluding volume of Gomes' majestic, mutating modern-day folk tale finally sees our intrepid narrator, the winsome Scheherazade (Crista Alfaiate), emerge in resplendent physical form, following her brief appearance as a mohawked punk in Volume 1. A lush costume spectacle filled with delightful anachronisms, The Enchanted One opens in a sun-dappled Marseille masquerading as Baghdad, where the Grand Vizier meets with his tale-spinning daughter. Her waning storytelling abilities reinvigorated by a much-needed, romance-filled escape to the exquisite Archipelago, Scheherazade launches into her final tale, which tells of a community of bewitched, working-class bird-trappers who train chaffinches to sing for competition. The most literary and ethnographic of the three films, The Enchanted One transitions from the theatrical, Pasolini-riffing stylings of its first half to studied, documentary observation in its second, while offering a sly commentary on storytelling and its central role in our lives — how it ensures our survival by giving shape to our deepest fears and most fervent desires.

Both wilfully sprawling and gently intimate, Gomes' opus is a moving feat of cinematic freedom that — like the classic tales it evokes — is both of its time and forever enduring. Coming to its wondrous end to the strains of mysterious and plaintive birdsong, Arabian Nights closes with the promise of the ineffable.